As Japanese as Burt Bacharach 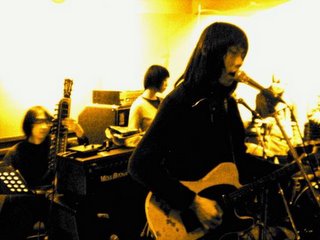 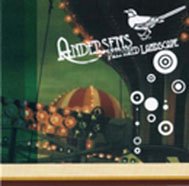 I wonder if when you jump the Andersens' bones they make little cooing sounds and fluttery moans.

Prepared Landscapes came out in early 2005, self-released on their own label, but it wasn't until the holiday lull in new CDs that I got around to ordering it. Well, actually, it wasn't until this month that I actually found an online vendor that I could buy it from.

Andersens make lo-fi easy listening psychedelia as if it were a religious rite - they're kind of like The Carpenters playing in front of an ancient shrine in long flowing robes after a short dose of acid. They make great music for watching snow fall and steam rise from the grates of the city.

"Bacharach" - Andersens (Burt Bacharach is or was very big in Japan - give this song at least two listens before making up your mind on it.)

Some great music found at MP3 blogs in recent days...