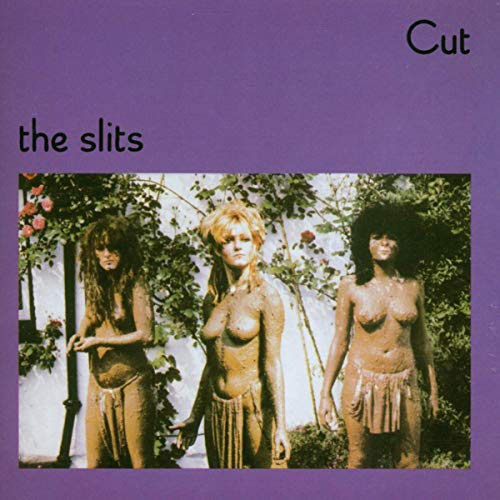 The Return of the Slits

Nearly three decades after its release, Cut, the 1979 record from pioneering female punk band the Slits, is finally available on CD in the States. The reissue just may usher in a revival, as new material by a re-formed Slits, a series of "lost" recordings and the solo debut from singer Ari Up are all set for spring.

But this fall brought a return to England, to record new Slits material with former bassist Pollitt, with back-up from a chorus of second-generation punk women: daughters of Pollitt, the Clash's Mick Jones and the Pistols' Paul Cook. The record, due this summer, also includes a version of the never-released Seventies live song "Number One Enemy," with Cook on drums and Adam and the Ants' Mark Gaumont on guitar. The re-formed Slits will support the album with a tour, with Princess Superstar on guitar and London DJ (and former Boy George collaborator) MC Kinky on drums.

"It's the real-shit Slits!" Up gushes. "There's always been a lot of humor, a lot of lightness, to us. We sound insane. The girls now, you know, they take themselves too seriously."

Vinyl Mine wrote about a Slits bootleg a while ago - here are two cuts from that LP:

I bought the UK version of that reissue last year and play it at least once a week. I'm really excited to hear all of the other reissues / issues that are going to be coming out!